Will Smith Overpowered by Planet Mars

The day of March 27, 2022 came with a fair share of drama at the 94th Academy Awards in Los Angeles, CA. Let’s look at some numbers surrounding this event that could explain what many are calling the “slap heard around the world.”

Will Smith is an international movie star and the winner of multiple Academy Awards. He was born on September 25, 1968 under the sign of Libra that is ruled by Venus. Will has a slight influence of Saturn energy in his code. He is also influenced by planet Mercury, the number 5, and the creative and imaginative Moon, per his date of birth. His name vibration carries the energy of planet Jupiter, the largest planet that is conducive for success, luck and expansion. This explains Smith’s long-spanning career as an actor. Number 9, which carries Mars energy, is not an ideal number for Smith because it works against his energy.

Interestingly, Jada Pinkett Smith’s energy does not flow well with Will Smith. Based on her numbers, Jada should be cautious of her health and her relationship with Smith after her birthday in September 2022.

To balancing our energies,
Jesse Kalsi 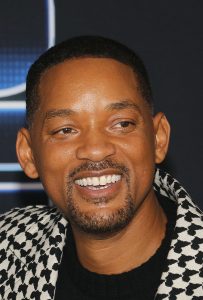 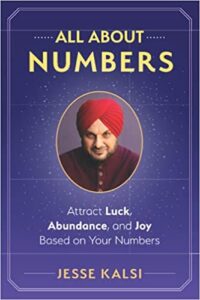 Attract Luck, Abundance, and Joy Based on Your Numbers